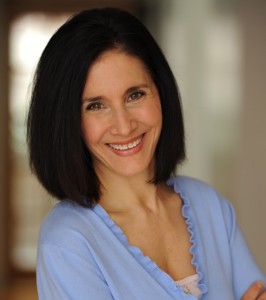 Free Vegan Recipes is owned and managed by Lulu D’Agostino Murphy, a vegan since 1989, and vegetarian since 1979.

Lulu cut out meat after learning of its harmful effects on the body. Initially, Lulu was a “junk food vegetarian,” ignorant to the nutritional value of food, erroneously thinking that avoiding meat and substituting it for hard sour-dough pretzels and provolone cheese was an acceptable alternative.

Over the years and travels around the United States, Europe, and Russia, Lulu learned about and experimented with different eating styles such as:

Lulu learned that the best diets are the ones that (a) make you feel your best and, (b) work with your time and budget constraints. While many healthful recipes taste great and provide nutritional excellence, the time it takes to prepare and the expense/effort to obtain some ingredients will turn food preparation into a full-time job. That’s why the most successful, healthy people on the planet do this for a living!

Lulu is happily married with three vegan children and a vegan husband (who initially was a carnivore!). All of the children were vegan in utero, born without a drop of medication—you have to fight those nurses off with a stick—and are as healthy as can be. What’s best, they all understand why so many Americans are fat, sick, and nearly dead. And if you haven’t watched the movie of the same name, you can rent it through Amazon Instant Video.